With the sun-setting on 2016 we take a look at where to go in 2017. New flights, major sporting events and significant anniversaries to look forward to, here is our list of destinations tipped for a bumper 2017.

2017 marks the 150th anniversary of Canada’s confederation, and there is lots going on to celebrate including free admission to national parks, national historic sites and national marine conservation areas for the entire year. Watch out for the great value Air Canada Rouge flights direct from Gatwick to Toronto and WestJet from Gatwick to Calgary opening up some great new travel options to this exciting country.

January sees British Airways begin direct flights to Santiago. At 14 hours and 40 minutes, it’s a long flight, but the fact that it’s direct, significantly cuts journey times. Famed for its mountains and glaciers, Chile is a nature lovers dream.

Top holiday idea: Take a 2 week Chile Lakes & Volcanoes tour, starting and ending in Santiago and including a stay in a rural hacienda, activities on the Trancura River and a trip to the Osorno Volcano in the southern Andes. Priced from £5170pp.

With the British & Irish Lions rugby team touring in New Zealand in June and early July, the country is guaranteed to see a spike in visitor numbers. However there is more to New Zealand than rugby, with its thrilling outdoor adventure, epic landscapes and attractive cities, there really is something here for everyone. The remote coastal region of Taranaki was recently named as one of the top places to visit in 2017 by Lonely Planet.

Top holiday idea: Hire a motorhome and drive at leisure around this awesome country. North Island, South Island or better still, both, you will experience spectacular scenery, great beaches, Maori culture, and more, escaping the crowds and travelling at your own pace.

The Azores are made up of a strip of volcanic islands 972 miles directly west of Lisbon. Relatively unknown until recently, things are changing with tourism having grown by more than 30% in the last year as awareness of the Azores’ range of activities including whale-watching, hiking, diving and horse-riding continues to grow. The islands themselves provide a dramatic mountain backdrop, offer good accommodation, and are family friendly. Less than four hours flying time by direct flight from the UK, makes them easily accessible too.

Top holiday idea: The Azores are perfect for a spot of island hopping. Experience the delights of Sao Miguel and Faial on a tour including international and internal flights, 7 nights accommodation and various attractions and excursions starts at £1403pp.

As more and more people have ‘done’ Dubai, it seems they are looking to the other Emirates for their next holiday. Exciting things are happening in Abu Dhabi in 2017 with the opening of the long-awaited Louvre Abu Dhabi. It will showcase a permanent collection of Eastern and Western artworks set around a 6000sqm gallery space. Abu Dhabi’s international airport is opening its spectacular new terminal building, whist the Guggenheim Museum is also hoping to open its doors, hosting a colossal range of modern art.

Top holiday idea: Take a three night trip in May to the luxurious 5* Yas Viceroy Abu Dhabi. Stay in a marina room including breakfast, return economy flights from London Heathrow, and transfers from £728pp.

Attention will fall on Bermuda in June, when the prestigious America’s Cup yachting event will be held here for the first time. It’s easy to see why the popularity of this British overseas territory is growing as more people discover its delights. Its mix of sand, sea and elegance make it popular with golfers, yachtsmen and others looking to combine upmarket accommodation with Atlantic sunshine. 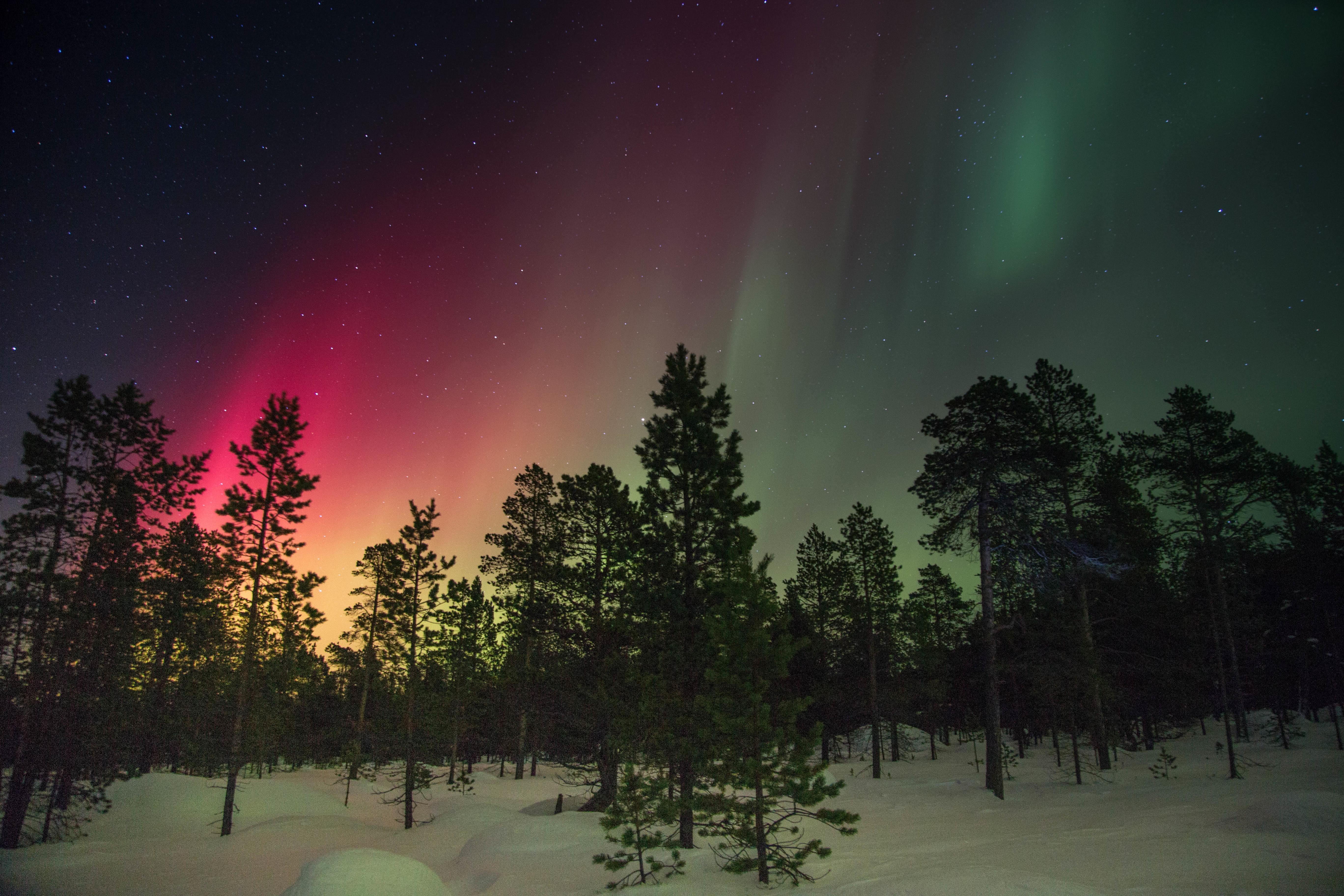 And now for something a little colder. The Northern Lights, unique wildlife opportunities and the appeal of snow and lots of it, are driving visitor numbers to Lapland and northern Scandinavia. There are lots of variations to offer clients from daytrips (with a Santa focus) to longer stays which allow adventure travellers to experience all the delights that this region has to offer.

Top holiday idea: Travel by rail on the 6 day Lapland and Arctic Circle Railway Trip, costing from £1399pp. Start in the Norwegian coastal town of Narvik and continue by train to Kiruna, the northernmost town in Sweden. Price includes flights, accommodation and experiences such as husky-driving and a traditional Sami feast.

A deal was struck between the UK and China in October, which will allow thousands more flights between the two countries and we have already seen growth out of Gatwick to China in recent months. Also cruise passengers arriving in Shanghai are now eligible to stay in the country visa-free for up to 15 days. China is a vast country with so much to explore that you can’t fit it all in with one visit. It’s still not the easiest country to visit independently so we would suggest you join a tour.