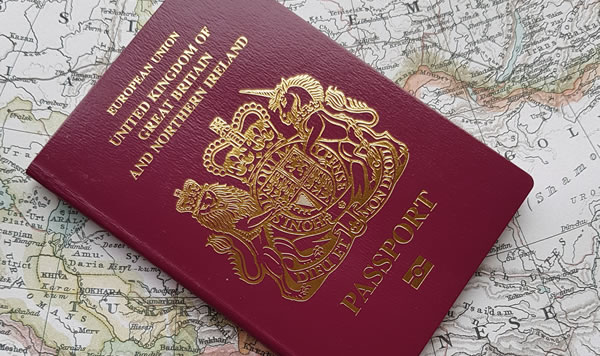 Are you aware of the new passport renewal rules that were quietly introduced last month?

Until then, you could apply for a new passport up to nine months ahead of the expiry date and those extra months would be added to your new 10 year passport so you wouldn’t lose out. For example, if your passport was due to expire on 1st May 2019, you could renew from 1st August 2018 and get a new document valid until 1st May 2029. However, as of now, the long-established practice of crediting a new passport with unexpired time from the old one has been dropped.

Given that many countries, for example Turkey, Thailand and Dubai, state a minimum period of validity for your passport (6 months in these cases), it effectively means that a 10 year passport has been reduced to a nine and a half year passport.

This change appears to have been made in order to conform with the Schengen Border Code which states the rules which are likely to regulate access for British travellers to most EU nations after Brexit. The code does not recognise passports which are valid for more than 10 years.

We used to advise our clients to renew passports as early as possible, but the new rule incentivises travellers to delay renewal as late as possible. It only remains to be seen, how the inevitable surge in applications shortly before the peak holiday season will be be handled by the Passport Office. Let’s hope no travel plans are jeopardised as a result.